Learn from Washington insiders in the WLP classroom

The Washington Leadership Program (WLP) offers something for all majors and interests. You’ll get an insider’s view of D.C. and be challenged to think of government in new ways while learning from experts and gaining valuable professional experience.

You’ll register for 12 academic credits during your semester in Washington, D.C.—three credits each for two required seminars and six credits for your internship. Classes are held to the same high academic standards as on-campus classes, and they include reading assignments, research projects, writing requirements and exams. Outside speakers and field trips are also part of the curriculum.

Talk to your advisor first

If you are interested in participating in WLP,  speak with your academic advisor for your major to find out how WLP classes will fit into your graduation plan. If you are an international student, you must attend an advising appointment with the IU Office of International Services before applying.

Internships are an integral part of the WLP experience. Students may register their professional experience for academic credit upon meeting WLP program criteria. 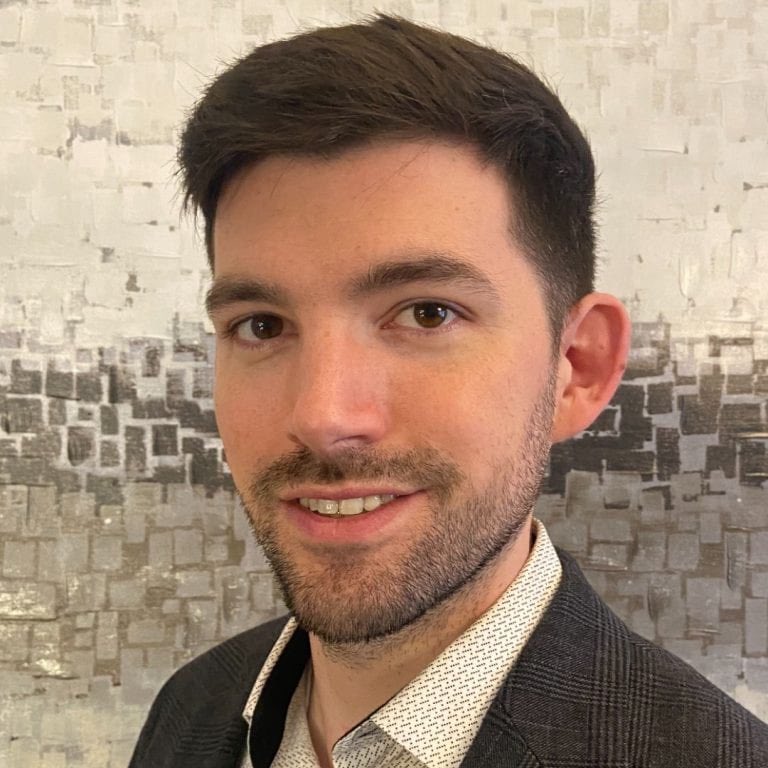 Brian Volsky is a senior investigative counsel with the U.S. Department of State's Office of Inspector General (OIG), where he reviews allegations of whistleblower retaliation, administrative misconduct of senior officials, and other areas focusing on broad or systemic issues within the agency. Previously, Volsky was the Director of the Whistleblower Protection Unit at the U.S. Department of Homeland Security's OIG. He also spent several years as an attorney with the U.S. Department of Commerce, where he advised on export control and sanctions law and represented the Bureau of Industry and Security in administrative enforcement actions under the Export Administration Regulations.

Before earning his J.D. from Harvard Law School, Volsky studied International Studies along with East Asian Languages and Cultures at Indiana University. At IU, he participated in WLP and interned with the U.S. Dept. of State’s Office of Japanese Affairs.