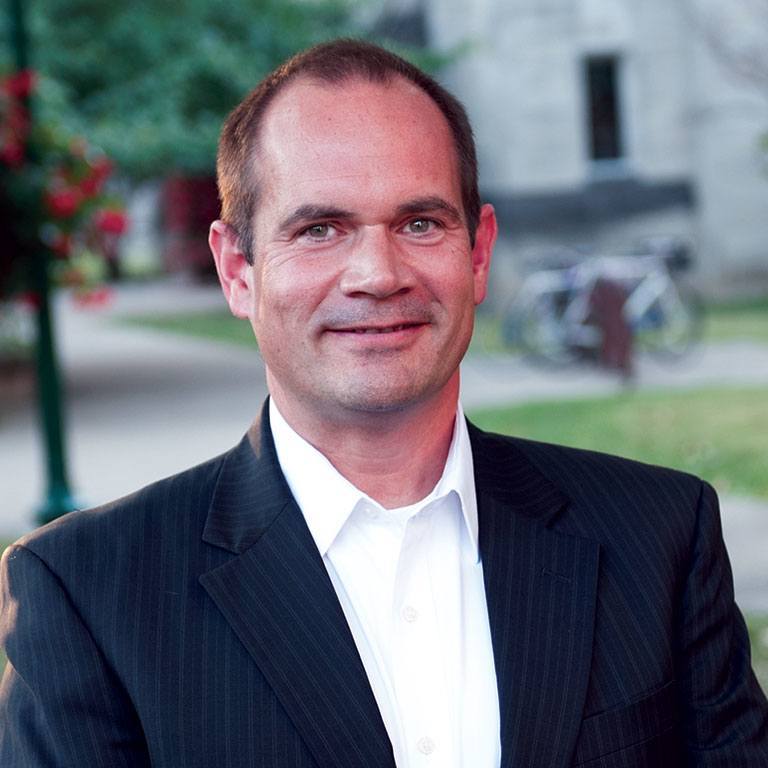 John McCarthy is the chair of the Distinguished Alumni Council and the CEO of Upshur Street Consulting, a health care consulting firm, and a founding partner of Speire Healthcare Strategies. McCarthy previously served as the director of the Ohio Department of Medicaid, Ohio’s first cabinet-level state Medicaid agency.

McCarthy began his career in Arizona at the Office of Strategic Planning and Budgeting before moving to Washington, D.C., to work for EP&P Consulting for 10 years. While there, he worked with states to assist in Medicaid reform, utilizing waiver programs and new coverage initiatives. Since his start at the Ohio Department of Medicaid, he has implemented a new online benefits program to replace an antiquated Medicaid eligibility system and launched a new claims processing tool in order to modernize and increase efficiency within Ohio’s Medicaid system.

McCarthy received a bachelor’s degree in chemistry and an MPA from Indiana University.